FOR FULL-TIME/INTERNATIONAL ACADEMY TRAINING. WE ARE COMMITTED TO EXCELLENCE. CONTACT US

“Our main objective is to provide a complete pro-training environment for Local, National and International players” The Peter Smith Tennis Academy is situated in Adelaide, South Australia which is widely regarded as one of the world’s safest and most livable cities. The Adelaide CBD is surrounded by the natural beauty… Read more »

HOLIDAY ACADEMY TRAINING – Join our Academy Training during the school holidays for local, national and international players 오캠 나이트호크 다운로드. This will include 2.5 hours per day of intensive technical and tactical development with emphasis on fitness, footwork and match play. JUNIOR HOLIDAY CLINICS – Conducted throughout the year… Read more »

We are now taking enrollments for all Term 2 Programmes… TERM 2 Saturday 1st May – Friday 25th June 2021 Tots Designed to introduce 4 to 6 year olds to the game of tennis in a fun/learning environment fortress movies. Lessons are conducted for a half hour per week for… Read more »

We have trained some of the worlds most well known names in tennis. Whether you are looking to give your young athlete the best chance in their tennis career of if you want a fun way to get fit, come and train with us.

We train the world 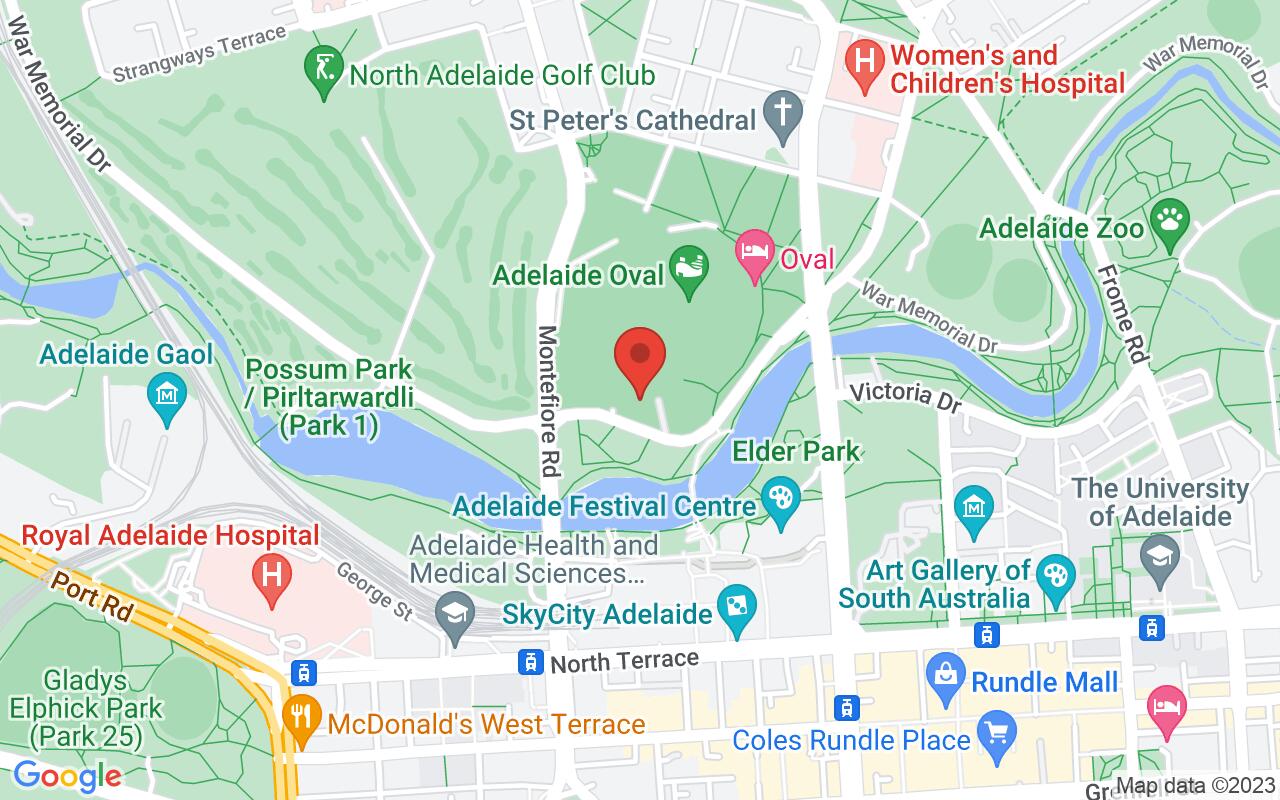 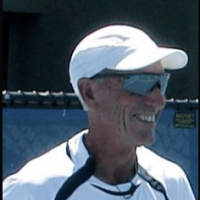 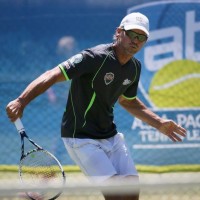